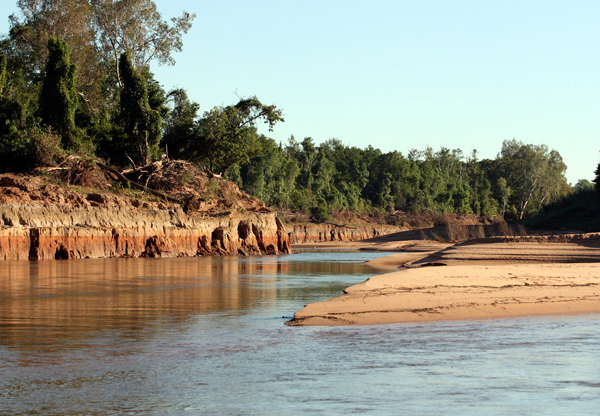 Who said 13 was an unlucky number!

That’s how many $10,000 tagged barramundi were caught in the NT’s annual Million Dollar Fish Season 3, during the open fishing period from October 2017 to February 2018.

With the all-important verification photos and emails sent, John gave the fish to a friend to eat.

Million Dollar Fish is a tourism initiative to lure visitors to the Territory during the wet season.

In Season 3 of the MDF competition, 101 barramundi were tagged and released across the Territory with 100 carrying $10,000 cash prize tags, and a $1m fish.

That means there were still 87 x $10,000 barras lurking when the season ended, minus whatever fish fell to natural attrition.

Season 4 kicks off in October. How many will be caught?