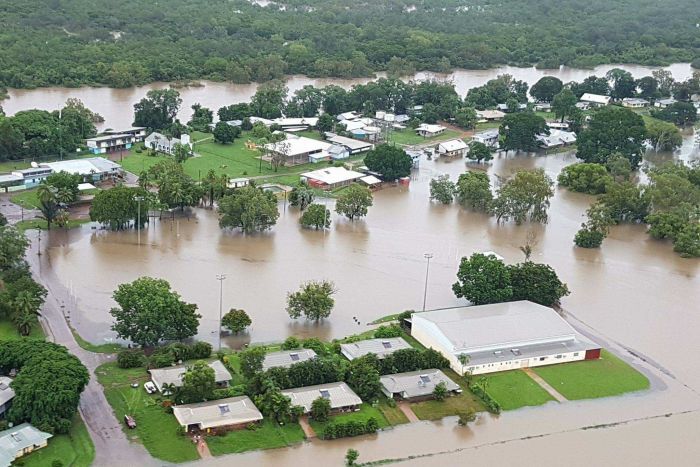 The year 2018 brought a major wet season to the Top End, with catchments in late January formed into the typical inland sea that marks a great run-off fishing year.

The Moyle, Finniss, Adelaide, Daly, Mary and Kakadu’s rivers are all well flooded and likely to turn on superb run-off fishing when it settles down.

As I write the famous Daly is at 14.5m and looking to hit 14.8 on January 31, already well over the major flood level.

What’s needed after the big flood is consistent follow-up rain to keep rivers high for a few weeks so nature’s super-cycle really gets going.

There was good rain in December, but quite a break in early January.

On the east side of the Top End, the McArthur River got a good burst, albeit short.

The Roper could again use more. It has missed out a really good soak in recent years.

Cape York has also missed the best of it, the Top End has the star role this year, although WA’s Kimberley rivers have had good falls.

With the Million Dollar Fish promotion running through February, and flooding in place, the NT is the place for barra fishos to be in 2018.